The Christmas period brings out the best in people — a time of good will, merriment and apparently increased sexual activity.

In Ireland and in many other parts of the world, September sees one of the highest birth rates meaning December is a popular time for conceiving. Some retailers have also reported an almost doubling in sales of condoms in December indicating that sexual activity in general increases over the festive season.

But we can’t say we’re one bit surprised. With couples being off work over Christmas, they are spending the long cold winter evenings getting cosy in a dimly lit room in front of the open fire and reconnecting.

But did you know that 50% of pregnancies in Ireland are unplanned? So where am I going with this?

All nutrients are important for a healthy pregnancy but Folic Acid is without doubt the most important of them all.

Folate is a B vitamin and can be found naturally in foods such as green leafy vegetables, asparagus, broccoli, Brussel sprouts, citrus fruits (e.g oranges & grapefruits), pulses (peas, beans & lentils), avocados, nuts and seeds. The man-made form of folate is called folic acid and this is what we get in fortified foods (e.g. some breakfast cereals) and also in supplements.

Why do you need it?

Folic acid is necessary for the normal folding and closure of the neural tube to form the brain and spinal cord. This occurs between day 21 – 28 post-conception when a lot of women don’t even know they are pregnant yet. This is why it’s better to be safe than sorry when it comes to taking a daily folic acid supplement. Failure of the neural tube to close results in Neural Tube Defects (NTDs) of which Spina Bifida is the most common.

Spina Bifida has been described as one of the most complex congenital conditions compatible with life and Ireland has one of the highest rates of the condition in Europe (1.17 in 1000 live births). Irish research by the HSE and UCD shows that there was an increase in NTDs in Ireland during the period between 2009 and 2011. During the previous 10 years, there had been a decline in the condition which was one of the reasons why the mandatory fortification of flour and other foods with folic acid was not implemented here in Ireland. The study concluded food fortification policies in Ireland should be reviewed and that there needs to be a renewed public health campaign to promote preconceptual folic acid.

The burden of NTDs on the child and the family is enormous especially when the child is born severely handicapped. Yet it is one of the very few preventable congenital malformations by something as easy as taking a daily 400µg folic acid supplement before and during the first 12 weeks of pregnancy.

Dietitians always prefer to see people getting the nutrition they need via the diet as opposed to supplements but folic acid is the exception. We can get a certain amount of folate from the foods we eat but women most definitely cannot get the amount needed to prevent NTDs so you have to take your 400µg folic acid supplement daily before and during pregnancy.

So when you’re running around the shops grabbing your little bits and pieces for the party season make sure you add a folic acid supplement to your list!

Note: Always ask your healthcare professional for advice on choosing a folic acid supplement that is best suited for you. 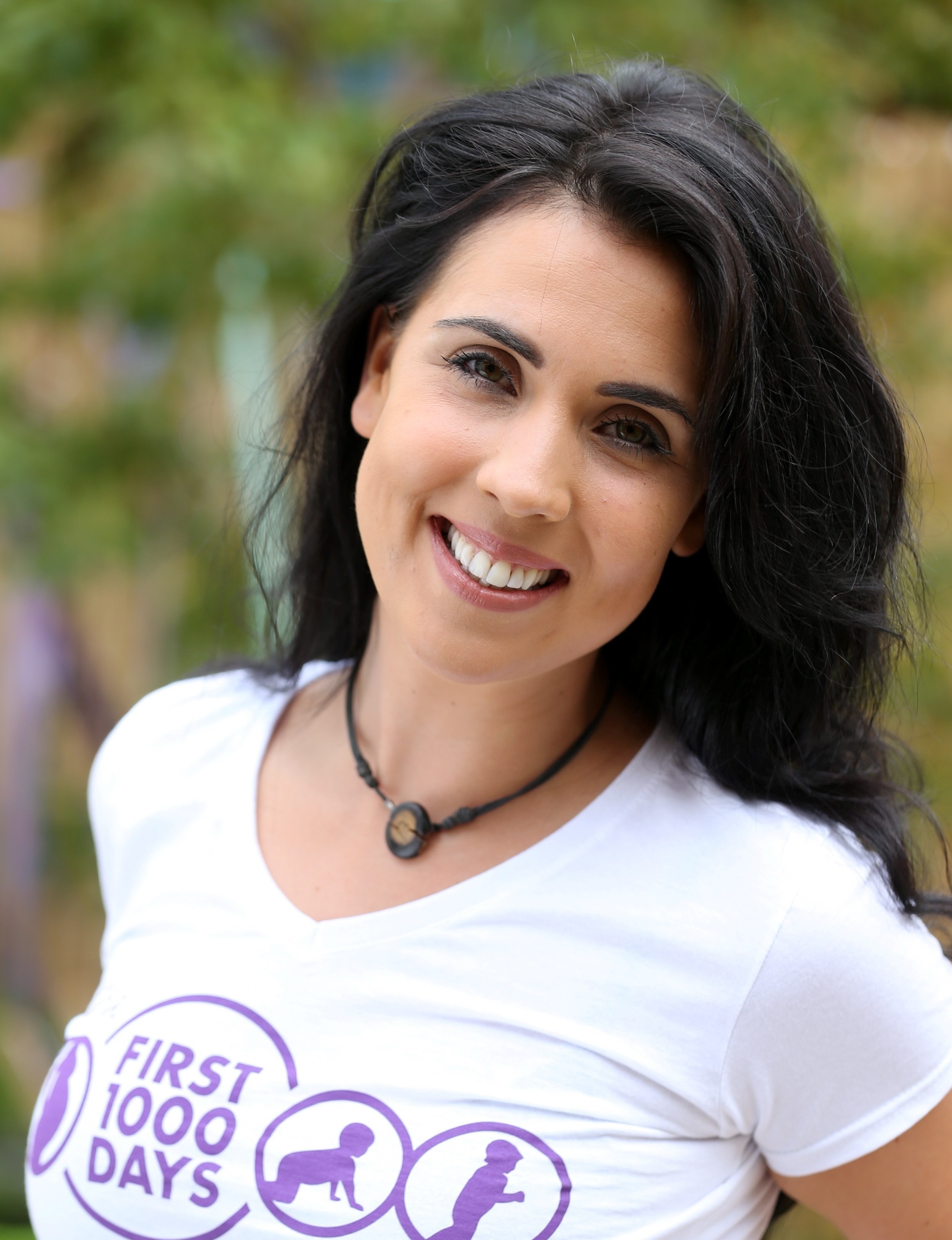 I qualified as a Dietitian in 2008 and am a member of the Irish Nutrition & Dietetic Institute. Shortly after graduating I joined Danone Early Life Nutrition as an Infant Nutrition Specialist. I have a particular interest in the importance of good nutrition during the very early stages of life as it lays a solid foundation for good health across a life time. I think it is extremely important that this message is communicated to pregnant woman and the parents of babies and toddlers so they can ensure that their family achieves optimal nutrition for a healthy life.

View all posts by Michelle, Dietitian 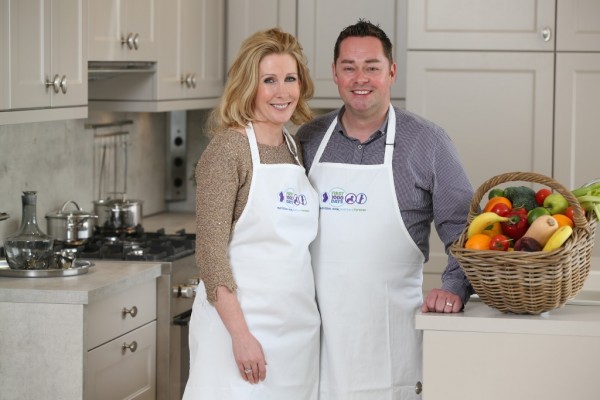 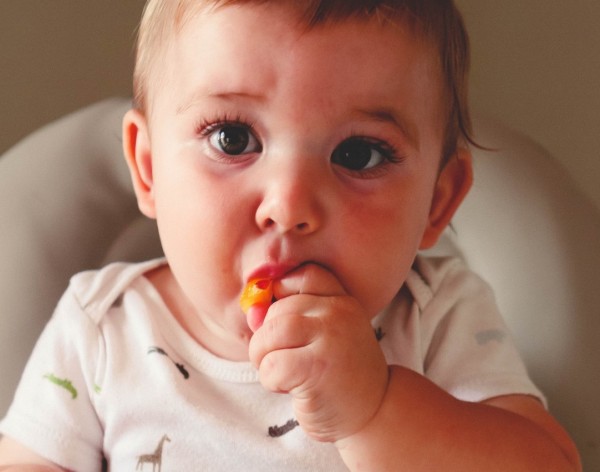 During Stage 2 you should aim to feed your baby 3 meals per day. Divide these into the morning, afternoon and evening. Each meal should be approximately 2-4 tablespoons but this will depend on your baby’s appetite. Foods should be offered before your baby’s milk feed during this stage. Space meals and milk feeds apart … read more > 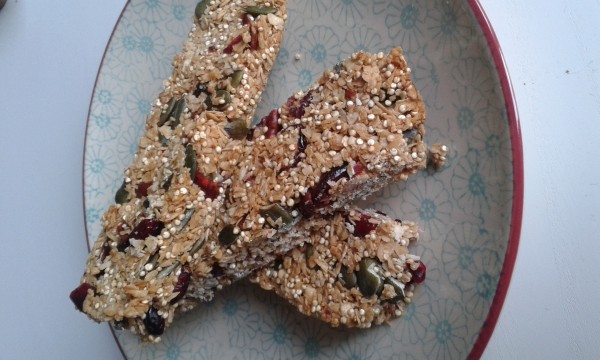 So you know the bit in the movie when the girl goes “I have something to tell you…” Well for me it didn’t quite work like that. For starters when the moment came I was sadly unable to speak such was the severity of my shock. Tom just kind of had to piece it together … read more >