Many times I witnessed the unfortunate ‘people with baby’ on a plane scenario and had roundly decided that no exotic location would ever be worth that torture. Then we had a couple of days sunshine here, which I found to be quite intoxicating and I was overcome with the urge to experience more good weather. This would require boarding a plane with baby Henry. I was terrified.

The journey out to Croatia where we were to spend a relaxing (stressful) week reading, and swimming (waging a futile campaign against the sunburn and keeping Henry hydrated) was mercifully okay. The return journey, however, is still the subject of an anxious recurring dream I’ve had practically nightly since. I had all the pacifiers and distractions I could think of in place for the flight. These are a like list of steps to appease a tantrum-ing toddler to be used in order of effectiveness from least to most. For example Step 1 might be some dried mango, Step 2 is my mobile phone and so on until Step 8 (a lollypop) to be offered as a last resort. The steps don’t avert the tantrum, but they do buy you a bit of time. The dried mango will get you maybe 15 seconds of calm, the mobile phone could buy you 25 seconds and the lollypop (Step 8) could get you a half and hour or more. Step 8 was never really an option in my head. It was there in the bag for use in the event of an emergency. But in reality I’d have done anything to avoid giving the child sugar, never mind sugar in a confined space 30,000 Ft up in a metal tube full of hostile strangers. At the first sign of a whimper, however, Tom panicked and thrust the lollypop at the baby. I wanted to murder him, he had skipped all the steps and had condemned me to the stickiest flight of my life in one ludicrous move.

I’ve been trying to erase that tasty fluorescent orb from Henry’s memory with tasty, slightly healthier treats but nothing has been as big a hit! In my efforts though I was inspired to come up with these chewy cashew and date bars for myself and Tom. At least I like them!

Place the dates, cashew nuts, cacao powder (or cocoa powder), the honey, and the coconut oil into a food processor and blend for about five minutes until completely smooth. Line an eight-inch square container with baking paper and press the date mixture in firmly. The mix will be quite greasy but will firm up after setting in the fridge for a couple of hours. When set, cut into 12 bars and store in the fridge.

If your little one will be going to Creche soon here are a few healthy lunch and snack ideas.

In the First 1000 Days, you have the opportunity to make healthy choices for your toddler which will improve their eating habits and health for life. Although they may be growing fast and becoming little people, remember they are not mini adults! So there are still some foods that you should limit in their diet. 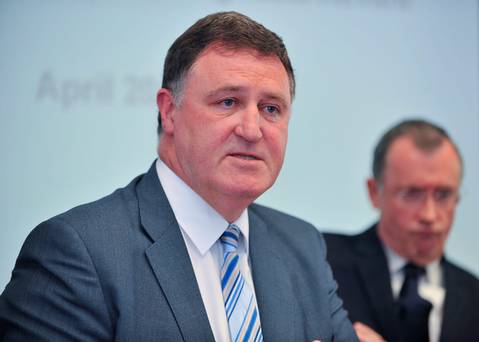 “I warmly welcome the launch of this new website “the first 1,000 days”.