So the baby has moved out. Packed up his little grow bag, his favourite teddy and shuffled off without a backwards glance. It helps that I really like his room mate, aka my first born Finn. So now the boys are roomies. And its all a bit UNSETTLING! And as anyone who’s ever had a baby knows, your life and sanity depends on getting them settled.

The first night was rubbish. JJ woke up crying with teething pains, Finn bounced up in bed, bemused at this unscheduled visit from his mother as I frantically looked for a soother in the baby’s cot. I was in and out of the room six times easy.

But at least in the morning, they both woke at the same time. Which meant I was able to get them to nap at the same time. That’s become the holy grail of having 2 < 2. So now JJ has a sneaky 30mins in the morning, and then they both generally sleep for around 2 hours after lunch. I get laundry done, unpack the dishwasher, wipe the kitchen over, check my phone and just as I think “Boom! Now my time to get 40 winks”, I hear MMMMAAAAAMMMMAAAAAA!!!

The real upside is having our bedroom back. It positively feels like a hotel room without a cot at the end of the bed! The space! And the TV! I don’t know myself now because I can watch “Living with Lucy” with the sound up and even read a few pages of my book (just started Davina’s new one) before passing out.

I remember pre-kids, if I woke up I’d check my phone and if it said 6.30am, I’d be raging because I only had another half hour in bed. Now after babies, if I wake up and the clock says 6.30am I am euphoric that neither woke up during the night. And if its 7am and still no “MMMMMAAAMMMMAAA” I’ve had a lie in! Amazing! I’m bouncing around with excess energy!

Right now, its been 4 nights of them sharing a room. I’ve been up a lot. I’ve been forgetting stuff a lot. They go off to creche, dressed perfectly, bags all organised, healthy snacks packed away…I’m dragging myself around in a deranged state, repeating myself constantly, and telling everyone who’ll listen, and those who won’t, how tired I am now that JJ is teething.

I just don’t know how I coped during Finn’s first year when I was pregnant for most of it. I don’t even remember being that tired. But that’s mother nature’s great gift. We forget the hard stuff so that we’ll go on to make another baby. Amnesia helps with procreation!

So I know in a year from now, I’ll have had a bit more sleep, my eyes won’t be so bloodshot, I’ll be able to wean myself off the caffeine and life will settle down again. I just need to make sure that Mother Nature doesn’t start whispering in my ear again too soon! 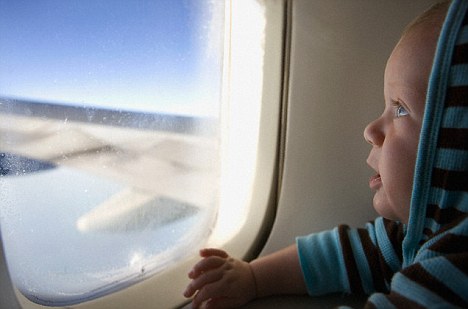 Many times I witnessed the unfortunate ‘people with baby’ on a plane scenario and had roundly decided that no exotic location would ever be worth that torture. Then we had a couple of days sunshine here, which I found to be quite intoxicating and I was overcome with the urge to experience more good weather. This would require boarding a plane with baby Henry. I was terrified. 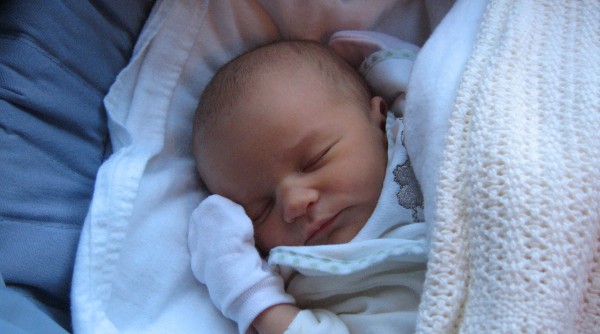 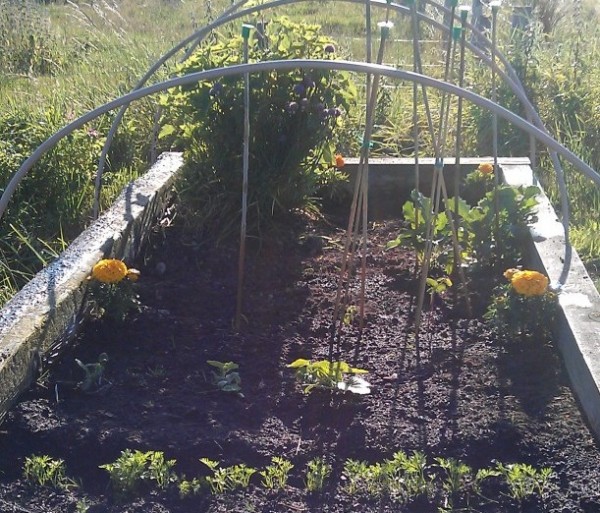 Hi, my name is Kellie. I’m a nutritionist and delighted to be involved in the First 1000 Days movement, and I look forward to sharing my seasonal recipes and ideas with you.  I live in Wicklow with my husband who is a sheep farmer. He looks after about 500 sheep as well as 4 cows.  … read more >