Date night. Me and John never had to plan date nights. We’d end up going for Thai food to get us over hump day, and sure the house red is lovely here so we’ll have that too. Friday evening would see us sliding into a cab and heading for dinner and drinks in town. It was our hobby. Our chance to debrief after a week of work and think about what carefree, spontaneous antics we’d get up to over the weekend.

And then I was pregnant. And suddenly watching John drink that house red all by himself became tedious. And look, my feet hurt and I need to be horizontal and why is Graham Norton on so late on a Friday? Who has the energy to watch TV after 9pm?

While I loved loved loved being pregnant, I loved loved loved the couch. And I didn’t get the itch to go out like before. Cut to a year later and I practically had a rash, I was so itchy to get back out. So ensued a few early birds with the girls while John babysat (though as mothers know, it’s not babysitting when it’s your own child, okay dads?) and just as I was getting the goo back for G&Ts, mother nature found some spare baby dust and blessed me with another babe. Finn was five months old and after being out on the pitch for a warm up, I was back on the pregnancy bench.

So cut to another year later, and I’m just about coming out of the fog. I’m gingerly eyeing up my old jeans like an ex boyfriend chancing their arm at a little fling for old times sake. Listen, I know it was sudden, and we haven’t seen each other in a while, but those elasticated jeans meant nothing to me. Believe me, I never want to see them again. So how’s about it?

On a whim, ie a week before the day, I decided this is the week! Let’s leave the house without babies, dodies, babywipes, let’s go keraaaazy! We booked an overqualified babysitter, an overpriced restaurant and I started daydreaming about what to wear. I was giddy like I used to be when there was a school disco on the horizon. I was even nervous! Would I have anything to say to my husband if I wasn’t finishing sentences in between picking crayons up off a restaurant floor? Would baby suddenly return to that colicky week when nothing would soothe him? Did I express enough milk? Would the babysitter spill it?! But I should have had faith. Faith in that glass of prosecco. Man, it was delicious. And the effervescence of the bubbles fizzed away any concerns.

I lasted an hour before texting the babysitter. Pretty good I thought. And all was well at home. Big sigh, big sip, now let’s really relax.

And while the wine was lovely and the food tasty, what was really delicious was the feeling of being the old us again. Eye contact, conversation and plenty of slagging. Our boys are the loves of our lives, but it was lovely to remember that our family started with just the two of us. And our love.

And so as John texted the babysitter to renegotiate our curfew, I already knew I was done. I wanted to check on Finn and smile at whatever extreme yoga position he was slumbering in, and smell the newbie’s head. Because sometimes the best thing about going out, is the coming home. 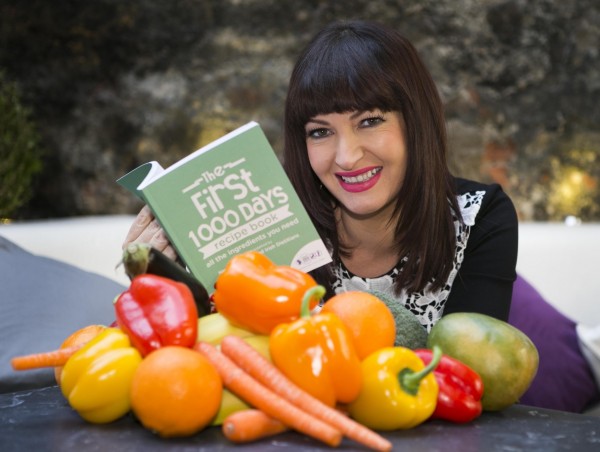 My co-host on the Today show Daithi O’Se and his wife Rita welcomed a bouncing baby boy a couple of weeks ago and I couldn’t be happier for them. They are so excited and thrilled with their little bundle of joy which has made me really excited to meet my own baby! I don’t have … read more >

We live in the middle of the countryside, and thankfully we are too far from any takeaway food places to deliver to us, so there’s no temptation on Friday evenings after a long week at work to order in.   Of course there are times when I wish we could, but it just takes a little … read more > 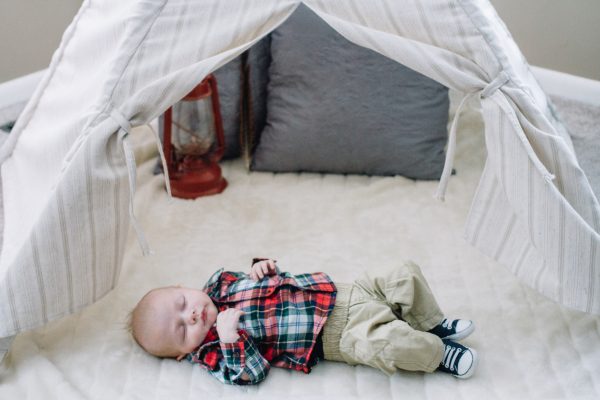 It’s happened. I can barely bring myself to type it for fear of jinxing myself. But the baby has STTN. Maybe the abbreviation won’t break the spell.