We are delighted to announce that first time mum-to-be and former Irish sprint hurdles champion Derval O’Rourke was today named as our new ambassador for the First 1000 Days movement.

The former world champion, who also holds four European Championship medals, has joined our other ambassadors – celebrity chef and dad Neven Maguire and TV presenter Maura Derrane to help drive awareness of the long-term impact of good nutrition during pregnancy amongst other Irish mums-to-be. 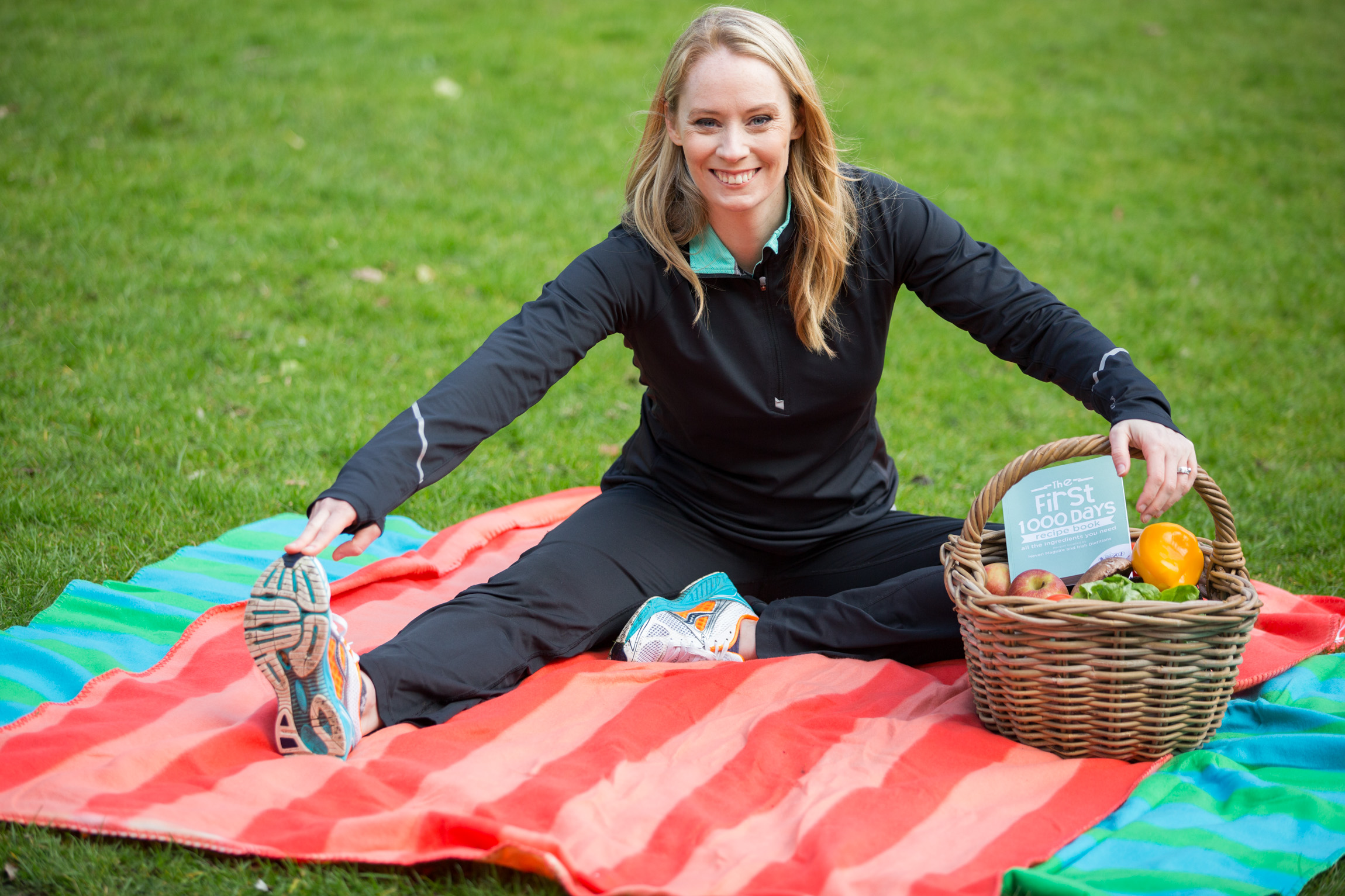 We’re delighted to welcome Derval on board as a new ambassador for the First 1000 Days movement. Through this movement we hope to encourage mothers-to-be and new parents all across Ireland to get the nutritional balance right during the first 1000 days of life.

“As an athlete I have always been aware of the critical role nutrition plays for my personal health and performance. But as a first time mum-to-be and ambassador for the First 1000 Days movement my eyes have been opened to the profound long term implications good nutrition can have during this formative time. There is so much to take in during the first few weeks and months of pregnancy but what I have really learned is that what I am eating and drinking while pregnant will have a huge effect on my baby’s health even before he or she is born. I have the power to set my baby up for a lifetime of good health so I hope I can inspire other mums-to-be to take action during this unique window of opportunity.” 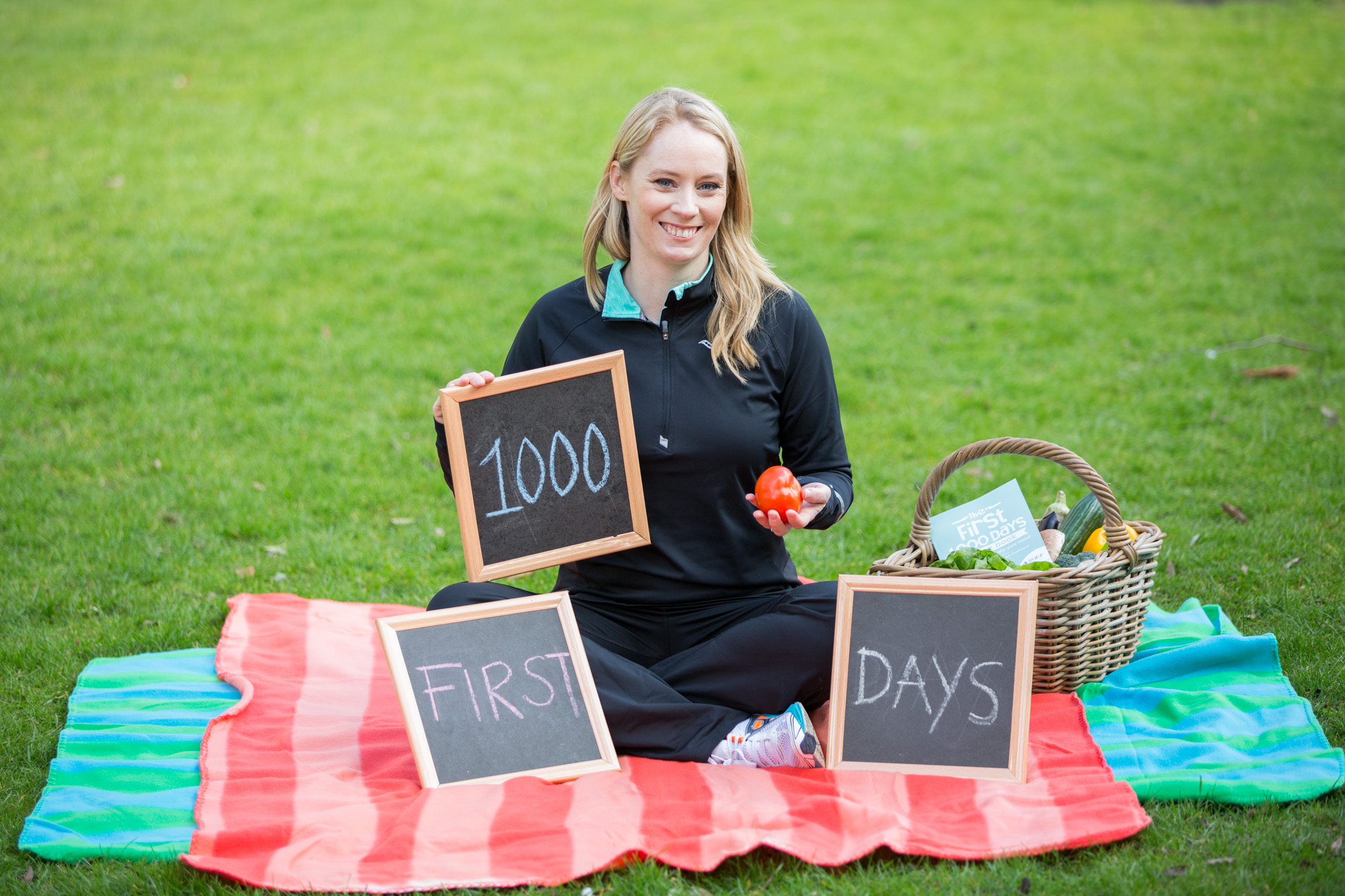 “As a self-confessed foodie who loves preparing nutritious home-cooked meals it’s exciting to be involved in a movement that offers accessible, workable solutions for all pregnant women out there. People often focus on what you can’t and shouldn’t eat during pregnancy but we don’t hear enough about what you should be eating and that’s what I love about the First 1000 Days movement.” 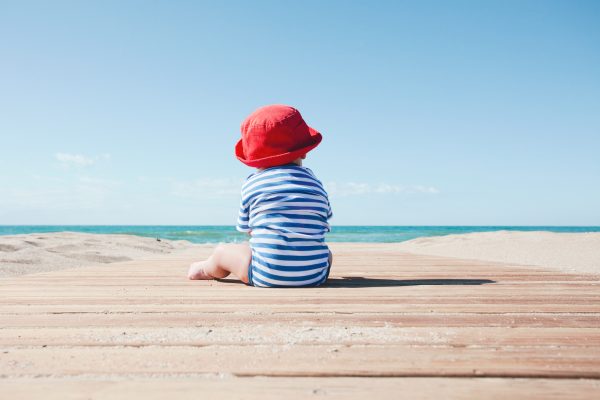 So I should be packing. Instead, I’m looking at pictures of Hiddleswift on my phone, who’ll probably be broken up by the time you read this 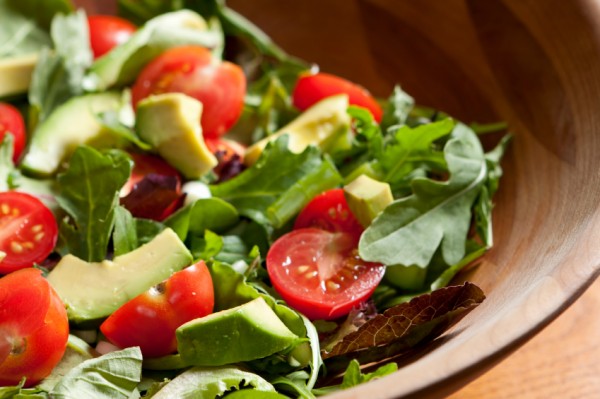 We recently ran a Nutrition Week in our office, where I gave a talk on “Healthy Lunches on a Budget”.  It proved to be really popular so I thought I’d share some of my tips with you. 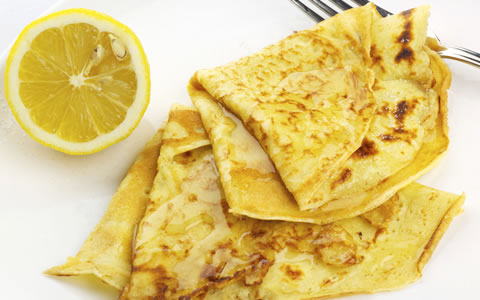 Pancake Tuesday is here! Pancakes are so versatile and can easily make a nutritious meal for both you or your baby or toddler. Pancakes made with milk are a source of calcium, eggs add some iron, protein and vitamin D, you can use wholemeal flour to boost the fibre and then serving with fruit adds … read more >