I am extremely excited to be writing this latest blog as a mum! My baby boy arrived six weeks early and I will admit, I was not completely prepared. It all happened so quick and culminated in an emergency C section. I am delighted to report that he is perfect in every way, the drama of his birth did not faze him and I am recovering well from the caesarean. He did suffer from a bit of jaundice, which most premature babies get.

We decided to call him Cal, a Hebrew name which means devotion. It was actually the only boy’s name we had chosen. We both liked it because it’s short and can’t be shortened further into a nickname. I also think it’s a sophisticated grown up name.

We spent six days in the expert and loving care of the staff at Holles Street Hospital and when we left I couldn’t believe how tiny he looked in the car seat. He was only 6lbs, so even the newborn clothes were loose on him. He was the same size as the First Love doll that I adored when I was a little girl.

The first night at home was scary. Cal woke up in the middle of the night and screamed for what felt like hours. Nothing we did seemed to pacify him and eventually I rang Holles Street at 4am, panic stricken and convinced that there was something seriously wrong with him. I spoke to one of the midwives and told her that he was crying uncontrollably. She didn’t seem worried which helped calm me down, she explained that his new surroundings were probably a bit frightening. He had spent nearly a week in hospital with bright lights and plenty of noise and all of a sudden he was in this calm, dark bedroom. She told me to get a soother and prop him up on a few pillows and that she hoped this would calm him down and guess what, it totally worked!

I will admit that I was reduced to tears, watching him holding the soother in his mouth with his tiny hands and sucking frantically. He looked so tiny and vulnerable. At that moment I realised that this would be the first of many anxious nights spent with our little boy and for the first time I felt the worry that every parent feels. That moment when the unbelievable responsibility of this little human being, who totally dependent on you, hits home.

Cal is only four weeks old now but it feels like he’s been a part of our lives forever. Each day I am growing more confident, I can now differentiate the hunger cries from the way he cries when he is uncomfortable and needs to be winded. He is such a good baby and we are so blessed that he is healthy and happy. It is such a joy to wake up to in the morning and stare at his cute little face and inquisitive eyes. I can’t wait for him to smile and wonder will his eyes change colour from the deep blue that they are now.

The first 270 days are over now, here’s to the next 730! It’s a whole new chapter in our lives and it feels so perfect with Cal. 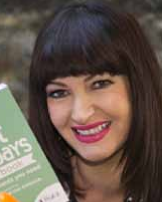 I can’t believe Cal is a year old already; time does really fly with a baby. Each week brings massive development. He went from crawling to standing in a day; clinching for dear life onto the couch, but with the determination of a seasoned climber. He beamed proudly at me as he stood in the … read more > 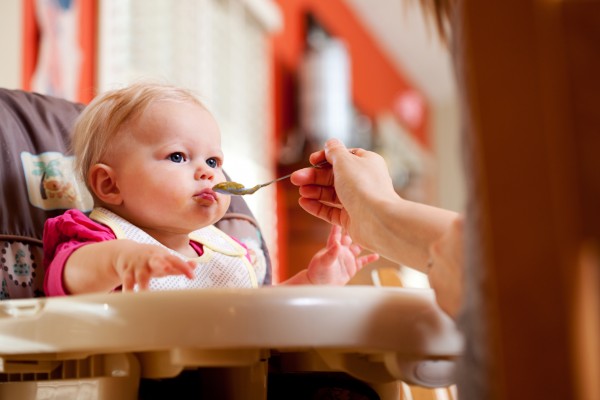 For healthy preterm infants, weaning can safely begin somewhere between the ages of 5 and 8 months from the actual date of birth (i.e. uncorrected age). The exact age will vary from one baby to another but as preterm babies are all different, their readiness for solids should be assessed individually, taking into account their skills and developmental readiness.