Dietary iron exists in two forms haem iron and non haem iron. Haem iron is more readily absorbed by the body and is sourced from red meat such as beef, lamb and pork. Non-haem iron is less well absorbed from the body and is sourced from eggs, leafy green vegetables and pulses. Consuming a food rich in Vitamin C such as tomatoes, peppers or citrus fruits will help improve the absorption of non-haem iron sources.

It is recommended that pregnant women consume approx. 15mg of iron from their meals every day. Here are a few examples of the amount of iron in commonly eaten foods: 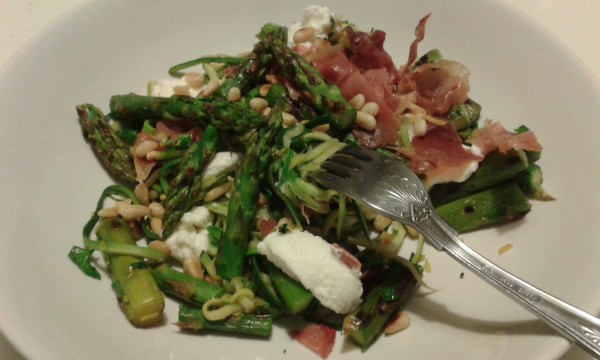 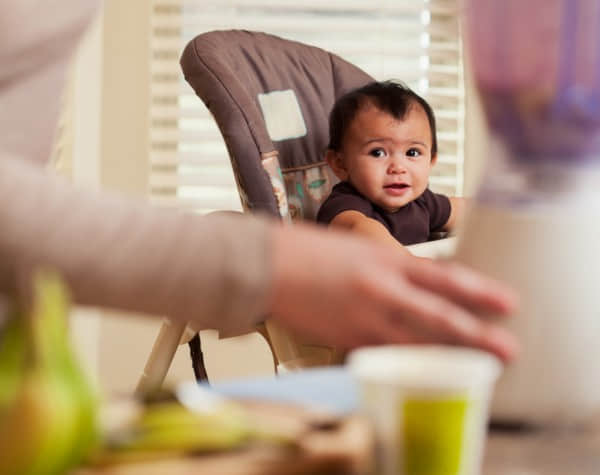 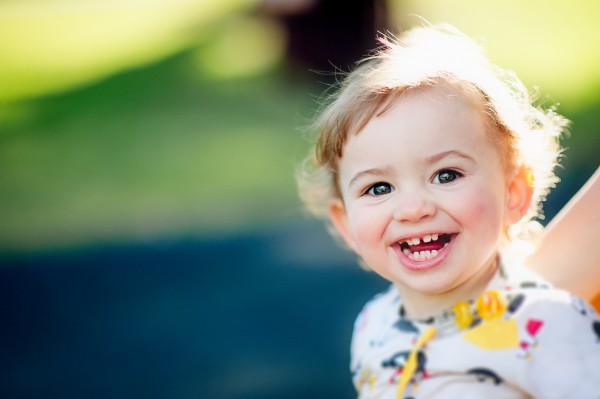 Vitamin D, sometimes known as the ‘sunshine’ vitamin, is actually a hormone, called 25- hydroxyvitamin D, which is made by our bodies in response to sun exposure. We can also obtain vitamin D directly from our food, which can include foods which naturally contain vitamin D or are fortified with vitamin D, as well as dietary supplements