There are so many treats available at Christmas, but mince pies have to be one of the tastiest. It’s amazing how many calories and fat those little pies can contain though, so I’ve come up with a healthier alternative using filo pastry. Filo pastry is only 3% fat and easy to work with. You can buy it ready-made – look for it in the freezer section of the supermarket. These filo mince pies contain almost half the calories of shop-bought shortcrust pastry mince pies. When compared to puff pastry mince pies, they are 3 times lower in fat and 20 times lower in saturated fat! See the table below the recipe for comparison.

Mix together the mincemeat and grated orange zest (if using).

Lay the stack of filo sheets on a work surface or large chopping board, and using a sharp knife, cut stack into two equal strips down its length. Then cut each strip into four equal squares. You will end up with the stack cut into 8 equal-sized squares.

While you are preparing the mince pies, cover the filo pastry with cling-film to prevent it drying out.

Repeat until you have 3 squares on top of each other at different angles. Gently press the square into the hole of a 12-hole bun tin.

Repeat with the remaining squares – at this point you will have 12 spare squares of pastry.

Spoon 1 tbsp mincemeat mixture into each of the pastry cases.

Leave to cool on a wire rack. Dust with icing sugar before serving. Serve with a little reduced-fat crème fraiche instead of cream.

I'm a Registered Nutritionist with an honours degree in Human Nutrition from the University of Ulster in Coleraine. Originally from Armagh, I now live in Wicklow with my husband. We live on a big sheep farm so there is never a dull moment! Mum to 1 year old- Ellen. I love trying out new recipes so my pregnancy is giving me a whole new opportunity to experiment with recipes and make them even healthier. I hope you enjoy trying some of my recipes!

View all posts by Kellie, Nutritionist 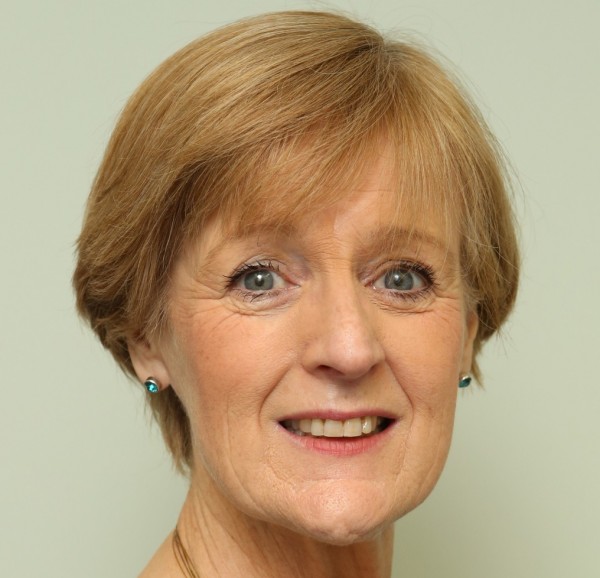 Every parent, throughout the world, wishes their child a healthy, happy and fulfilling life. The key to achieving this lies in providing optimal nutrition during the First 1000 Days. 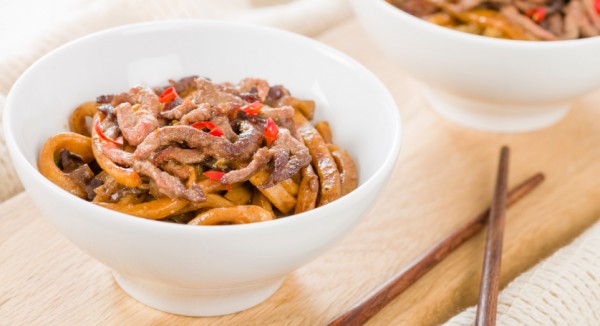 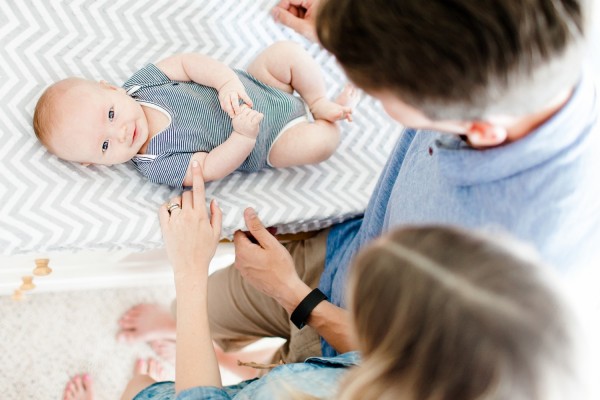