Henry is nearly a year and a half now, and he has become a complete non-eater. This is bizarre to me because obviously Tom and I are two of the greediest, food-obsessed, non-stop eaters you will ever meet. At meal times, we watch baffled as Henry rejects every single delicacy put in front of him. I’m told (by the Internet) that this is a phase and that the best course of action is to keep trying lots of different tastes and above all to refrain from making mealtimes a battle. Apparently they pick up on the stress it’s causing and can begin to use food rejection as a tool for manipulation. I didn’t need the Internet to tell me THAT; Henry is already a master manipulator – he gets it from me.

Our current policy is to never watch or comment on Henry if he deigns to eat something, any show of excitement or encouragement will cause him to IMMEDIATELY stop eating. Trying to put a positive spin on it Tom tells me: “He’ll make a great hunger striker one day.” It does seem like his skills and determination will lend itself to political activism; he does an excellent dirty protest as well.

Another tactic we have adopted is to feed Henry while he is playing the bath. “The bath” is actually the kitchen sink, so it’s not as unhygienic as it sounds. He loves playing in the bath so we can usually distract him enough to sneak in a few mouthfuls. However, there isn’t always a convenient body of water available when we are out and about so I knew we needed to overcome this. As with any baby issues, my thoughts always go to the worst-case scenarios: will we still be co-sleeping when Henry is in college? Will he still be taking his meals in the bath when he’s a teenager?

Luckily I have begun to notice another quirk of his eating sensibilities: a sure fire way to get him to want something is to eat it in front of him and not offer him any. This is how Henry began to eat kale and spinach and fruit and all kinds of healthy things. I have a smoothie for breakfast every morning, and I started to notice Henry was intrigued. I knew better than to get excited. I played it casual, kind of not letting him have it right away to pique his interest. And bam. Now he has the same smoothie in his sippy cup every morning.

2 handfuls of kale or baby spinach

1 tablespoon raw cacao powder (I’m not going to lie, this is definitely the key ingredient without which I’m sure Henry would not be so enthusiastic – it really tastes like chocolate milkshake!)

Place all the ingredients in a blender, I use the Kenwood Smoothie 2Go as it’s very handy to take on the hop. Blend until smooth and creamy, ensuring that all the kale or spinach whichever you are using is well combined. Fill a sippy cup for your little one — I use one by BrotherMax (the 4-in-1 trainer cup which you can get in Boots) as it has a rubber nozzle that allows slightly thicker liquids through. Et voila! He still may not be much of an eater but at least he’s getting some bit of goodness.

I can’t believe Cal is a year old already; time does really fly with a baby. Each week brings massive development. He went from crawling to standing in a day; clinching for dear life onto the couch, but with the determination of a seasoned climber. He beamed proudly at me as he stood in the … read more > 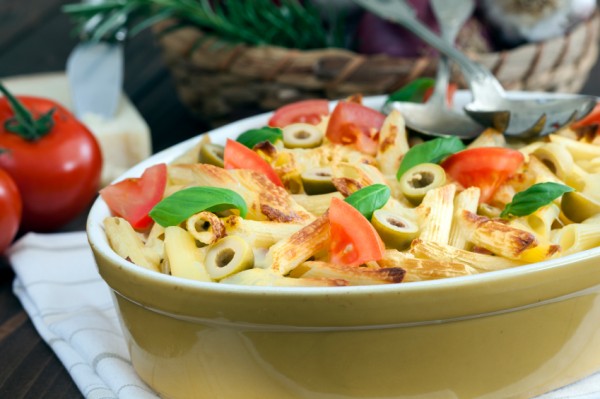 Pasta bake is one of my go-to comfort food dishes.  I always make a huge batch so there’s enough to last for a couple of dinners and maybe even a lunch.  The beauty of pasta bake is that you can tailor it according to what ingredients you have lurking in the fridge or what you … read more > 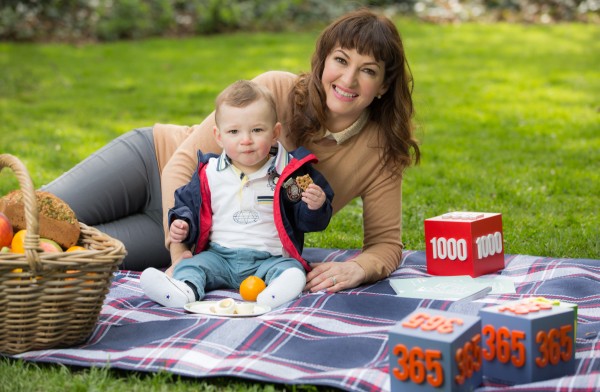 We are delighted to announce that our ambassador and RTE presenter Maura Derrane who joined the First 1000 Days movement while she was pregnant will be continuing on as our toddler ambassador now that baby Cal is nearly one. As an ambassador for the movement, Maura hopes to inspire and educate other mothers across Ireland … read more >