So I should be packing. Instead, I’m looking at pictures of Hiddleswift on my phone, who’ll probably be broken up by the time you read this.

Before becoming a mum, I hated packing. It just made me realise how I loathed all my clothes and that I’d no matching underwear. So throw in packing for two babies… well it’s enough to make me want to take to the bed (which incidentally, JJ has just peed on after I realised there were no nappies in the bedroom. I have form in this area, read on).

Last summer, we really enjoyed what I’d call the honeymoon period of Finn’s babyhood. We went to Lanzarote when he was 3 months old, such an easy age to travel with a baby. He couldn’t move and would sleep anywhere. Cue leisurely lunches while he napped in his buggy and bedtime was fluid as he could sleep anywhere. Buoyed up on the success of our maiden voyage, we booked mini trips around Ireland and nailed a family wedding in Portugal. Boom! Finn’s passport was dog eared by the time I returned to work.

Now as I think about heading away for a fortnight with my 18 month old, the house we have booked resembles a death trap tailor made for toddlers. Pool, stairs, coffee table with sharp corners…this house wants to kill my child and gauge out his eyes! Finn will be wearing arm bands in bed.

Looking at JJ who’s still working on rolling over, it seems easy to bring him on holiday. But a toddler who doesn’t toddle, but bolts…I’m nervous.

For the plane, I’ve bought some new crayons, a colouring book, a new flip up book which he’ll flip over and a sticker book. And I’ll also pack my trump card, the iPad. Sure the three hours will fly by! Gulp. Can I bagsy minding the baby so hubby can amuse Finn?

I let the side down on the last holiday with Finn. We’d already done a four-hour drive from the family wedding location to Lisbon airport. My niece had been sick in the rented minivan. My brother in law scratched the side of the monster as he parked up at Hertz. And then just as we reached our altitude of 35,000 feet, Finn needed a nappy change and I realised we’d run out! John tried to fashion a nappy out of the cloth changing mat and a plastic bag but Finn soaked it instantly. I pleaded with the cabin crew to see if there was another baby on board whose mother wasn’t a disaster and who could give me a nappy. Thankfully there was, and I’ve never been so grateful to another woman as I was to that lady.

This time I’ll be packing enough nappies for everyone on the plane. And I’ll let you know how we fare on holiday. At least stress is more fun when you’re stressed in the sun! 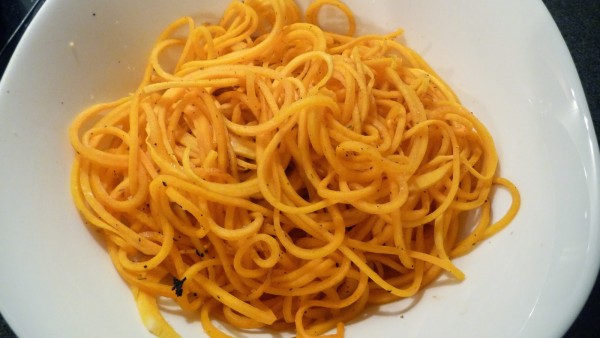 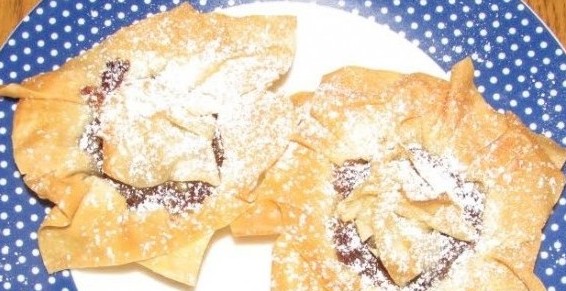 There are so many treats available at Christmas, but mince pies have to be one of the tastiest. It’s amazing how many calories and fat those little pies can contain though, so I’ve come up with a healthier alternative using filo pastry. Filo pastry is only 3% fat and easy to work with. You can … read more > 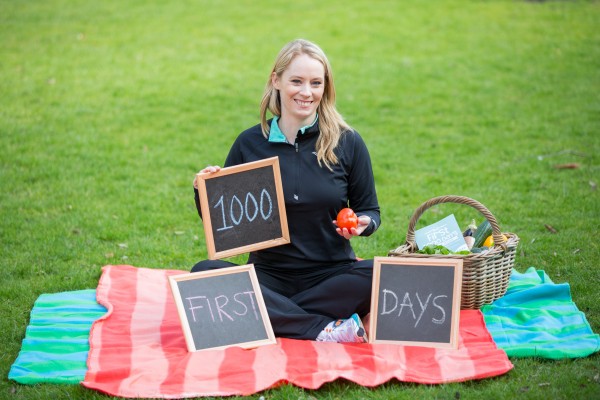 Hi guys, I just want to give you a quick update on how things are going in my third trimester. I have just a few weeks left of my pregnancy and I can confirm that I’m feeling…big! Once I reached the 30 week mark I started to feel like the end was near, but as … read more >