So you know the bit in the movie when the girl goes “I have something to tell you…” Well for me it didn’t quite work like that. For starters when the moment came I was sadly unable to speak such was the severity of my shock. Tom just kind of had to piece it together from my trembling and the pee stick I was waving dangerously close to his face. Luckily he is thrilled while I’m still pretty stunned. Though I have to admit “newly married girl gets pregnant” is hardly the most radical event ever to have occurred.

Until a few months ago I was on a hormone based contraceptive implant which caused my period to stop. I had been told it could take a year or more for normal service to resume after I ceased taking it so Tom and I decided I would discontinue using it with a view to perhaps tentatively broaching the baby question in a year or so. My cycle hadn’t returned by the time I started to suspect I was pregnant so when I went to the doctor last week it was even more complicated as we have no idea just how preggers I am. I even delivered the immortal line “I didn’t know you could even get pregnant without a period” to which the doctor responded with a derisive snort making me feel even more stupid and incapable of this momentous task. My mother has responded by upping the ante on the house hunt on our behalf. I’m guessing she’s terrified I’ll pop while we’re still living with them. Meanwhile Tom’s mother laughed and said “babies having babies!” which pretty much perfectly describes how I feel right now.

I’m over the moon to have conceived apparently so easily especially with so many people having such difficulty these days. I also know that there is no perfect time and that right now is as good as any. Tom and I spent our twenties traveling the world working and just generally having a deadly time for ourselves so I’d say I’ve had my fair share of all nighters (this time next year we’ll be having a new type of all nighter I suppose). I’m so excited to have our first ultrasound this week and find out how far along we are.

In the mean time I’ve been researching good nutrition in pregnancy to give this little tadpole the best start. Tom suggested I start by ditching my customary pop tarts for breakfast (I told you “babies having babies”!) and instead try a healthier alternative. Here is an easy and much healthier recipe to make at home. The perfect pep for when you’re lagging a typical symptom of early pregnancy.

Store the bars in an airtight container. They can be a little crumbly when you’re cutting them but if you keep the crumble it makes a delicious topping for porridge or yoghurt. 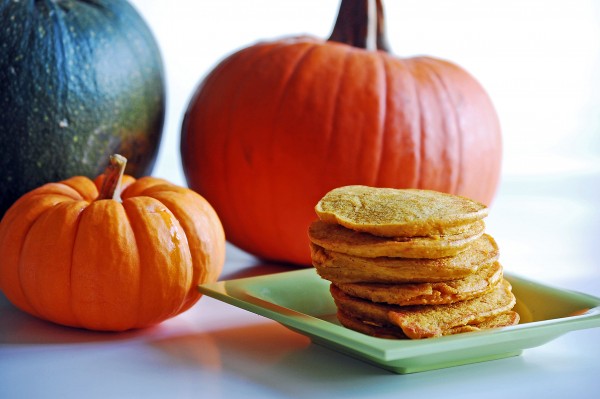 Is it just me or has Autumn this year been completely dominated by Halloween and the Starbuck’s pumpkin spice latte? Everywhere I go I see Halloween paraphernalia and signs for this intriguing beverage and every minute of the day I long for its spicy, creamy goodness…   Clearly Halloween is fast attaining the same kind … read more >

I pondered, I fretted and I nearly cancelled the whole thing. Of course my husband never worried about taking our three month old baby boy to the scorching Italian sun.  “We will keep him indoors in the day”, he said.  “He will adjust”. But I felt like the worst mother in the world for even … read more > 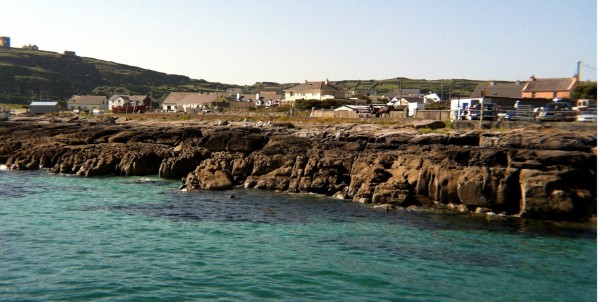 I am writing this blog post from my childhood bedroom on Inishmore, Aran Islands – looking out the window at the beautiful view. The sea is like a lake today and there is something very soothing about watching the comings and goings of ferries, visiting yachts and small fishing boats. I feel so lucky that … read more >