Foods to include, and foods to avoid and limit in the weaning diet.

Foods to include in the weaning diet

Iron rich foods – Getting enough iron in baby’s weaning diet can influence their brain development forever. Babies are born with natural stores of iron that begin to decrease around 6 months. This is why it becomes so important to include iron rich foods in the weaning diet. Sources include red meat, chicken, eggs and leafy green vegetables. Vitamin C aids iron absorption so include foods such as citrus fruits and tomatoes.

Vitamin D rich foods – Vitamin D is a key nutrient for healthy bones. It can be very hard to reach vitamin D requirements in both adults and babies in Ireland as the best source is sunlight! All babies should be taking a Vitamin D supplement of 5ug for the first 12 months of life. As well as this include vitamin D rich foods such as oily fish (salmon, mackerel, trout), eggs and fortified cereals.

Foods to avoid and limit in the weaning diet

There are some foods that are best avoided or left until baby is a little older. Making the right choices at this stage in your baby’s development will have long lasting benefits for their future health.

Salt – foods with added salt or salty foods such as gravy or stock cubes should be avoided for the first 12 months. Avoiding salt protects baby’s immature kidneys from harm and helps to prevent them developing a taste for salt in later life. Limiting early salt intake can have long term effects on blood pressure.

Undercooked eggs – only hard-boiled or very well-cooked scrambled eggs should be given before 12 months.

Honey – should never be given under 12 months as it can contain spores which may cause an illness called botulism.

High fat and sugar foods – should be limited as much as possible. Sugar can damage baby’s teeth and can cause them to develop a sweet tooth. Avoiding high sugar foods and food with added sugar can help to reduce the risk of them being overweight and obese in later life.

Unpasteurised and soft cheese – such as brie or cream cheese can contain bacteria which can cause illness in babies so these should be left out of the weaning diet.

Tea, coffee and fizzy drinks – should not be included in baby’s diet. Tea and coffee contain tannins which reduce the amount of iron that is absorbed. Fizzy drinks and high sugar drinks are not suitable as they can damage baby’s teeth and increase their risk of becoming obese in later life.

Cow’s milk – should not be offered as a main drink before 12 months but small amounts can be added into meals from 6 months.

Whole and chopped nuts – should be avoided under 5 years of age due to the risk of choking.

Processed meats – are high in salt and can contain additives that are unsuitable for babies. Meats such as ham, bacon, rashers and sausages should be avoided. Limiting salt intake can decrease the risk of baby developing heart disease or high blood pressure in later life.

Bran – should be avoided in baby’s diet. Although it is a good source of fibre which is important, very large amounts can reduce absorption of iron and calcium. 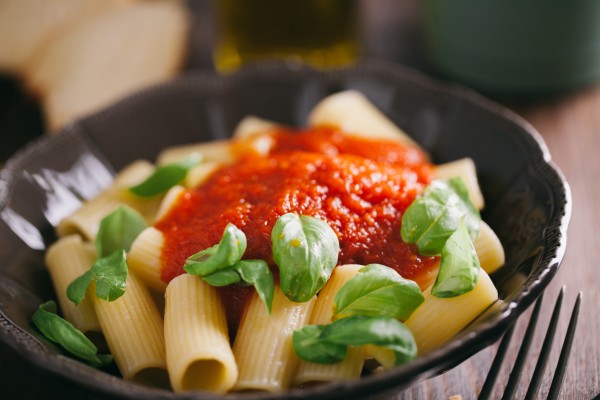 As a new mum, you don’t need a special diet to be able to successfully breastfeed.  But even though you will be very busy looking after your new baby, don’t forget to eat regularly as this will help keep your energy levels up as well as ensuring you have a healthy diet to support the production of breastmilk. 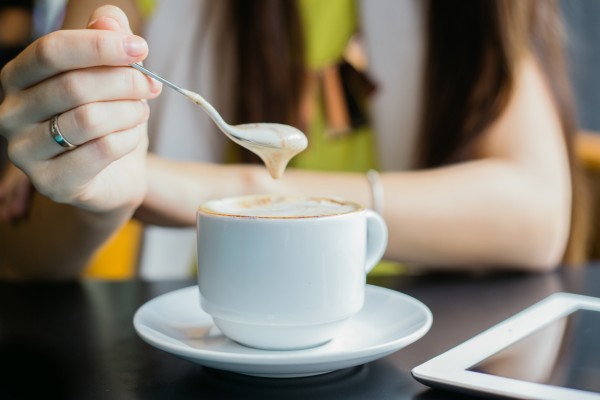 Many Irish people enjoy a morning cup of coffee or a nice strong cup of tea in the afternoon to keep us going, but both will contain caffeine — something that’s not so good for your baby while pregnant, and may even affect your chances of conception if you drink it in large quantities. 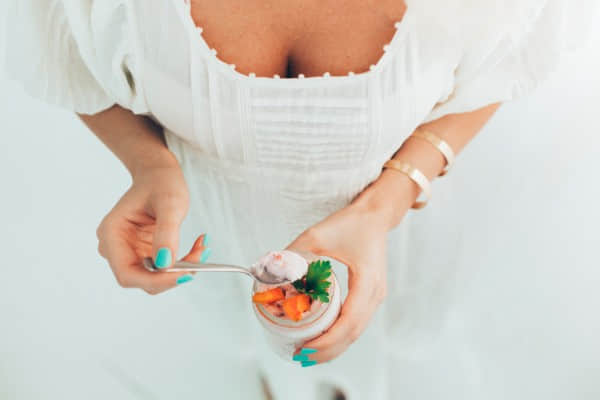 For lots of reasons, it is a good idea to reach a healthy, ideal weight before you become pregnant — for both you and baby.