When sitting down to write these entries I always refer back to the previous post to remind myself of how different things were just a month before. I’ve come to realise that with babies they literally change from hour to hour.

I think Henry is finally beginning to recover from the shock of being born! For the first month whenever we changed him or tried to give him a bath he would have a level ten shit fit. It got so bad that I developed a phobia of changing him when we were out. I’d be in the little baby changing room, he would scream and cry hysterically and then I would have to walk out past a queue of horrified looking parents who were probably moments away from calling social services.

Bath-time was even worse. My mother has kept the parenting advise to a minimum throughout these past two months (she claims she doesn’t remember a thing about looking after a baby) but the one thing she did suggest, which I am trying to implement, is the nightly bath-before-bedtime routine. I may as well call it what it is though: the nightly-cruel-and-ritualistic-torture-of-the-child routine, such was Henry’s apparent loathing of the bath.

Poor Tom could hardly bear be present he found it so distressing and I was going to just call it a day on the whole idea when quite unexpectedly a few nights ago Henry suddenly seemed to come around to the whole bath thing. He placidly lounged enjoying the bubbles and being pampered and didn’t start screaming again until I took him out!

I feel the bath turnabout has taught me a valuable lesson about babies. They are contrary!  The thing that upset them yesterday will sooth them tomorrow and vice versa. Now that I am getting more used to the breastfeeding I have begun to notice when something I eat affects Henry. Devastatingly he doesn’t seem at all enamored of chorizo sausage, which I adore, especially when paired with white fish in the summer. I’ve worked out with a tasty alternative however using smoked paprika which gives some of the smoky chorizo flavour without the delicious fat or resulting cranky baby.

A little oil for cooking

Juice and zest of 1 lemon

Handful of fresh tarragon and parsley

Heat a non-stick frying pan over a medium to high heat and add a little spray oil. Throw the red onion, the garlic and the red pepper into the pan. Sauté until the onions are cooked and the peppers have softened.  Preheat the oven to180 degrees C or Gas 4. Add the tomatoes to the pan and bring to the boil then lower and simmer for about 15 minutes or until the sauce has thickened. Place the fish fillets on an oven tray and squeeze the lemon juice over. Bake for about 10-15 minutes or until cooked through. Drain and rinse the lentils and add them to the tomato sauce along with the lemon zest. Place the fish in two bowls and divide the lentil sauce between them. Chop the tarragon and parsley and sprinkle over the top. Serve with boiled new potatoes. 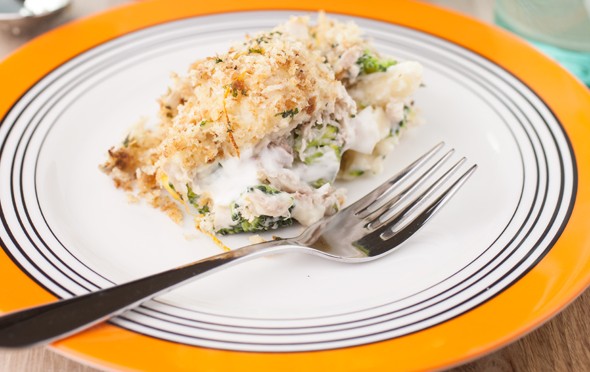 Once you start weaning your baby, you can very soon start to give them the same meals as the rest of the family.  There are just a few things to bear in mind but it will certainly save you time (and money!) if all the family are eating the same main meal. 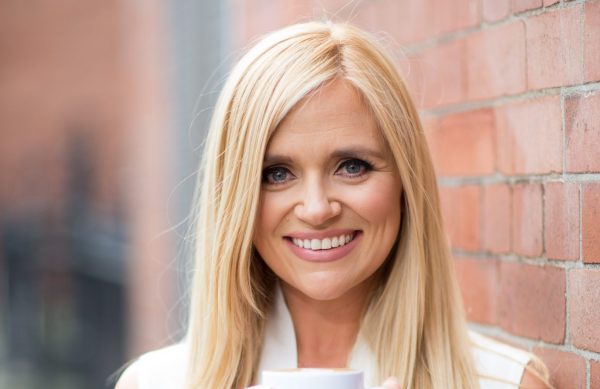 Our ambassador Karen Koster shares an update with us and introduces us to the adorable baby JJ! 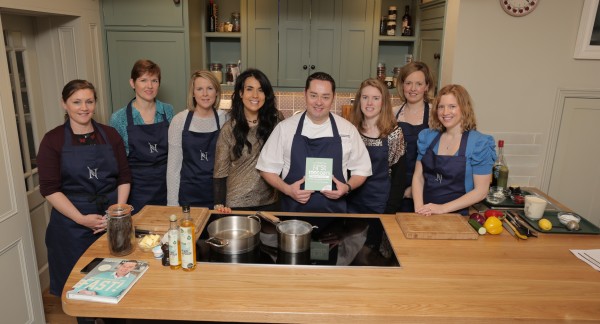