During pregnancy there are some foods that need to be avoided or limited. Although they may usually be good for us or are things that we enjoy, certain foods can cause harm to you and your growing baby. Following these simple steps can help to keep you both healthy.

Unpasteurised milk and milk products should be avoided as they may contain bugs that can cause food poisoning and harm to your baby. This includes raw milk and unpasteurised cheeses, creams or butters.

Soft cheeses such as Brie, Camembert, goat’s cheese and cream cheese spreads whether pasteurised or unpasteurised should be avoided as they have a higher risk of causing food poisoning. Blue cheeses need to be avoided because of the mould in them. Instead choose hard cheeses like cheddar, edam or parmesan.

Raw, rare and undercooked foods should be avoided as they may contain bugs which you are more susceptible to during pregnancy. This includes rare meat, chicken and fish so ask for your steak well done and avoid the sushi. Cook eggs well and avoid raw eggs or products made from raw eggs such as mousse or cheesecake.

Liver and liver products are very high in Vitamin A so should be avoided during pregnancy as too much Vitamin A (over 7,000µg per day) may cause harm to your growing baby. For this reason multi-vitamins containing Vitamin A should not be taken.

Pate made from fish, meat or vegetables should be avoided, replace with hummus or yoghurt based dips instead.

Caffeine intake should be kept below 200mg per day as excess caffeine can have negative effects on baby’s birth weight. Caffeine content can vary depending on strength but roughly, a cup of brewed coffee has 111mg, instant coffee has 78mg and a cup of tea 44mg.

Alcohol should be completely avoided during pregnancy as it can harm your developing baby and have negative effects on their birth weight.

High mercury foods should be avoided. Tuna contains mercury so limit it to one fresh tuna steak or two 240g cans of tuna per week. Although they may not be in a typical Irish diet – swordfish, shark and marlin should also be avoided!

You don’t need to avoid potentially allergenic foods during pregnancy but do avoid peanuts if there is a strong family history of nut allergy. 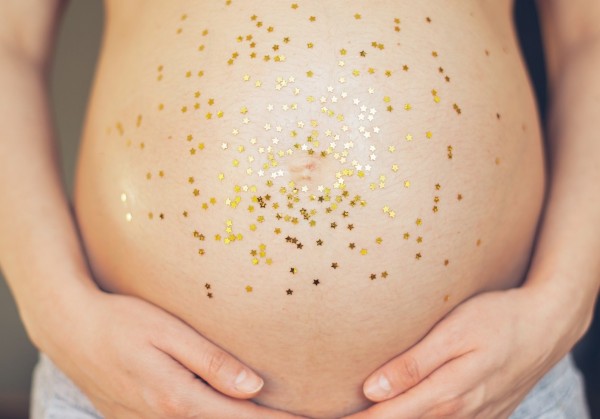 The nutrition you give your baby in the first one thousand days, from pregnancy to 2 years could affect their health forever. Find out more here. 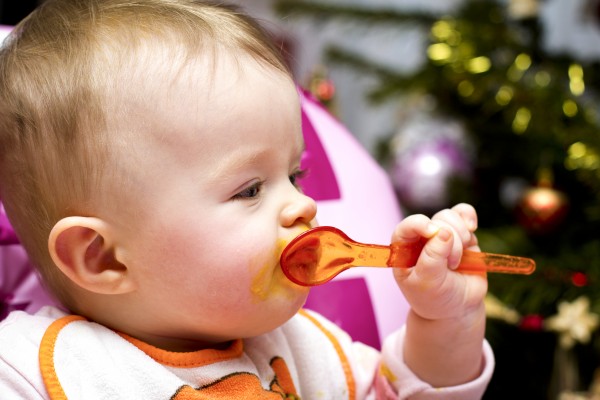 With Christmas Day just around the corner, it is important to not only start planning what you will be feeding the older members of your family but to also factor in the little ones. 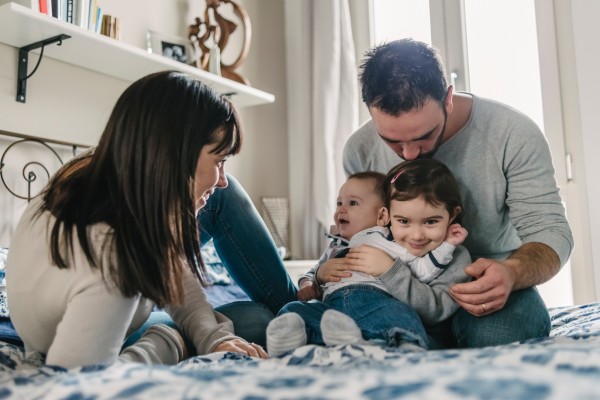 Parenting is a wonderful mix of happiness, laughter, worry, frustration, joy, fear, excitement, chaos and delight. Mindfulness is core to parenthood because it allows us to be present, awake, aware and connected to the present, to ourselves, our partners, and to our children.